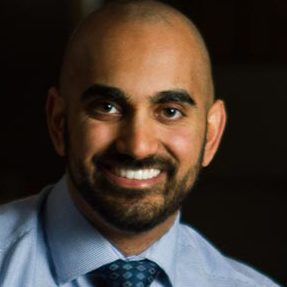 We’re pleased to announce that the BCEIA will take over management of the Environmental Slo-pitch League starting this coming season. The League, which has been in existence for over 20 years, runs from late April to August each year. Games are 7 innings long and are played on Tuesday, Wednesday or Thursday at 6:30PM at Gordon Park or Tisdall Park in Vancouver. The year end tournament for the Environmental Cup is held at Vancouver’s Bobolink Park the 3rd weekend in August.

There is room to add two more teams to the league.

Please email league commissioner Andrew Sorensen [email protected] if you are interested in putting a corporate team into the league. Stay tuned for information about sponsorship opportunities and joining the league as an individual.